The Northern Lights: Now Is Time To Go

The northern lights are caused when charged particles ejected from the sun react with the atmosphere of the earth. This interaction results in nature’s own light show; the spectacular northern lights.

This mesmerizing light show in different hues of red, green, purple and violet is dependent on solar activity. The sun has an 11-year solar cycle divided between times when it is active and when it’s dormant. The sun’s activity was at its peak in early 2014 and is now in its declining phase, meaning that the charged particle ejected from the sun will be less than what it has been in the recent peak years. According to the cycle, scientists expect the lights to fade and appear less frequently over the next ten years, making the chances of crossing them off your bucket list a bit slimmer.

But, it is not too late yet, as the sun will not reach its dormant phase until after 2016. Also, this stunning phenomenon will be more visible than usual in the coming weeks as the earth moves into a new alignment with the sun’s most active regions.

In other words, now is the time to book a trip with Departure Lounge to come hunt the northern lights in the Nordic countries. The lights are best seen in the far north, above the Arctic Circle, in dark areas with minimal light pollution. Even at its smallest, the auroral zone covers the entire counties of Troms and Finnmark in Northern Norway, making your chances of seeing the northern lights greatest here. The sun is constantly giving off particles in what we call the solar wind, so even during quiet periods without solar storms you can be treated to a show if you are far enough north. 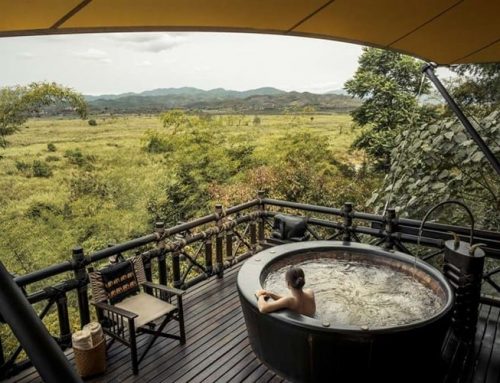 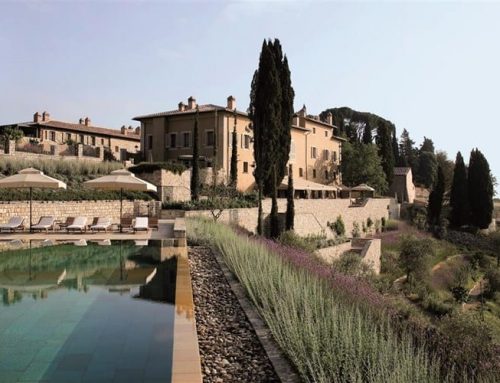 Save 15% At Brando’s Tahiti Home Gallery

Save 15% At Brando’s Tahiti Home 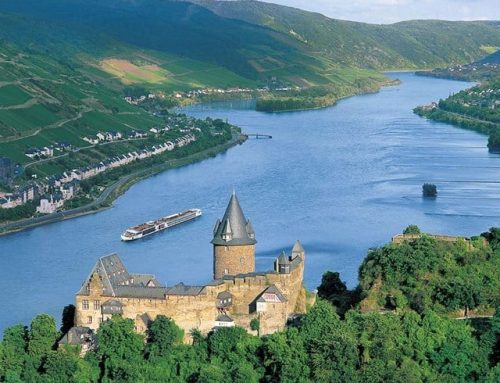 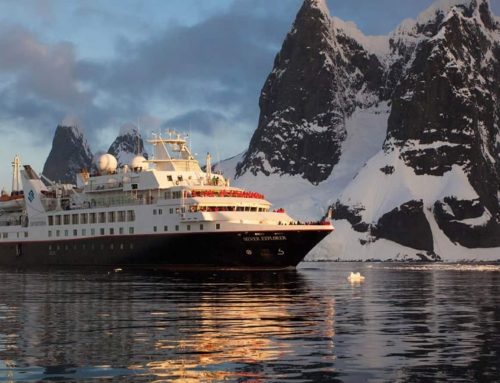 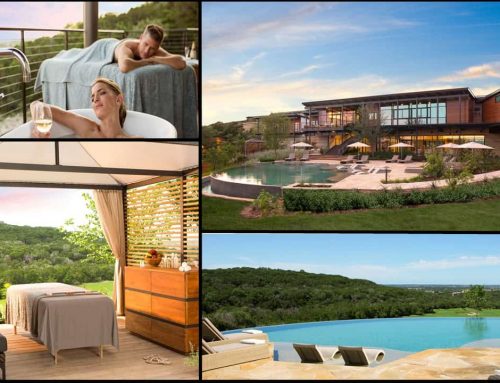 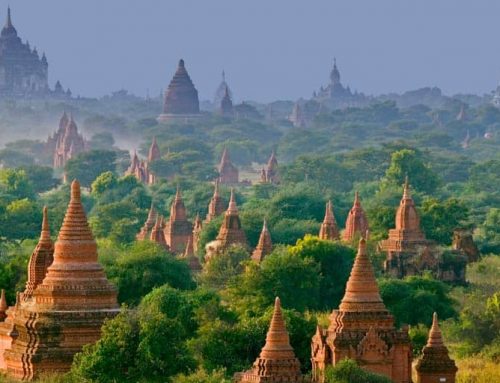